I am posting a seven-part Lockdown Diary, which I began to write when it seemed that the Coronavirus lockdowns would be relatively brief, and that it would be worth keeping a record to look back on later. Now, half a year after they began, and still locked down, this seems to be the normal world. Maybe this view of things will prove to be wrong too. Here goes:

I had been sheltering from the Coronavirus from home for five days before the Indian Prime Minister announced a nationwide lockdown, so Day One was actually Day Six for me.

My husband had died of heart disease the month before, my brother- and sister-in-law, who had helped me through my early days of grief, had flown back to America just before incoming flights were banned, the bank was tying me up in red tape. I had sent my two maids home, since they had declined to stay locked inside with me indefinitely. So I was locked down alone, except for email, whatsapp, the phone and streaming tv services, and for kind and friendly voices who occasionally emerged from the first three platforms.

Even before Day One, I had been keeping so busy that I could hardly think, which was good. I exercised, de- cluttered, puttered. I began to get used to the vast silence, to wondering what I was supposed to do next, to taking more sleeping pills than before. Things were smoothing out. I took an early-morning walk on almost empty streets. 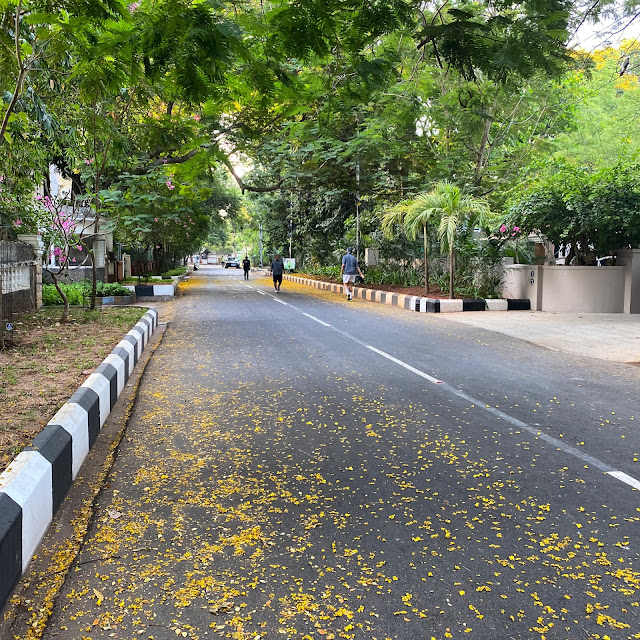 I started to de-clutter the fiction shelves, and discovered a masterpiece. 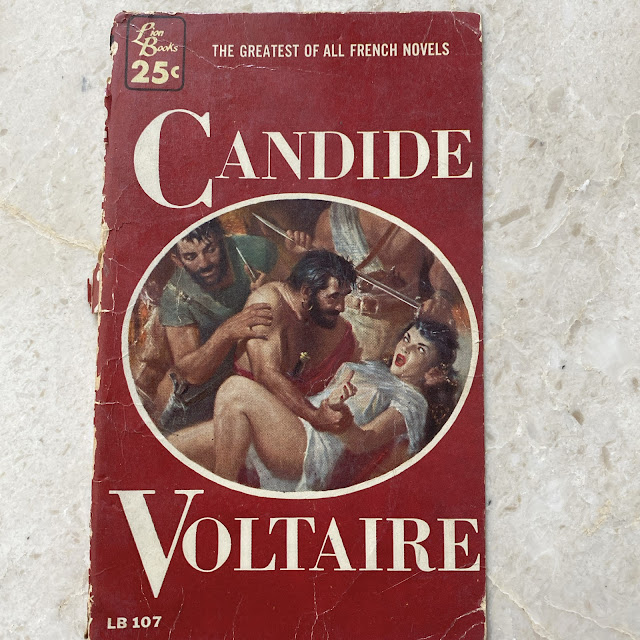 I watched Secret City on netflix.

And then the PM came on the TV and announced the lockdown, starting at midnight, no time to run out to the grocery store for one last forgotten thing, nothing to do but try to calm down, and go to sleep early, and wait for Day One to arrive.