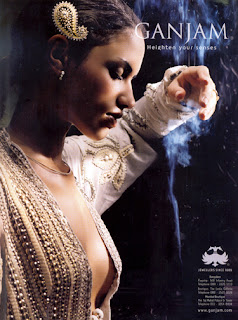 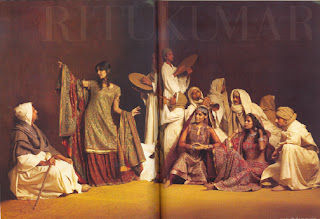 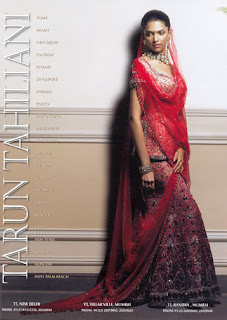 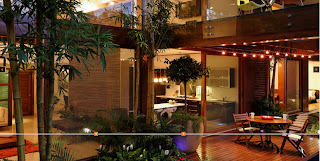 How much do these "windmills of mind" cost? Do you know??

maybe it's part of the reason so many people buy into the idea of reincarnation. They may not get it in this life, but there is always the next.

Nancy,
Your post really amused me. I feel exactly the same and I am an Indian-American living in NorCal ;-). I really wonder how middle class Americans can afford to live considering the cost of gas, health insur, the rising food prices. The sky high real estate in Calif despite the mortgage crisis makes me shudder. The oddest thing is the US now is becoming more like India was a few decades back -- bickering religious factions, corruption, inflation ;-)
You must be thankful your soc sec check goes further in India in spite of the declining $.

Neelam, it's an interesting point of view - made me smile. And sad too, thinking of the bickering religious factions here, in what used to be a very tolerant place (still is, actually, when the politicians aren't around).

I'm not eligible for social security yet, but if I were I don't think it'd pay for any million dollar apartments in Bangalore ;)

The women in the photos are astonishingly beautiful; the second one is very strange though, like one of those Victorian orientalist paintings...

is that deepika padukone in the pic???

This follows up a TV programme about the new affluence of India, shown a few weeks ago here. Specifically, they interviewed a number of third generation British Asians who are now leaving the UK for India in search of 'a better life'. The ebb and flow of emi/immigration takes ironic paths sometimes. And the poor are always with us.

India Today seems to be becoming more and more a fashion magazine rather than a magazine which dealt with current issues in India.

Sometimes I feel as though I am looking at a rerun of a situation when I come to India. I see all the young IT crowds in bars, clubs, restuarants, shops etc "the Indian yuppies" thats what I call them. The media trying to push expensive items down on us. It feels like Britain as it was in the 80s with the yuppies.
I wonder if even a little of that supposed wealth that India is making will ever trickle down the line. Don't get me wrong I am not against people enjoying themselves but amongst all this money making the poor are seeming to indeed being forgotton.

Thats exported consumption, or perhaps this is the 'desi' version. Given the global debate (and impact) on climate change and so forth, I wonder if affluent Indians are more ignorant than the developed world.
Thanks Nancy for the peek into this! I have been cut off from the popular culture in India for a while now, but its scary to go back to.

Ann, I would say that certain communities of wealthy Indians have always been into show, while others have hidden their wealth -- but it used to come out mostly at weddings. Now it's a continuous pressure to buy. At the same time, global warming is in the news -- but the general attitude is that it's the west's fault, let them do something about it. Indians still have a much smaller energy use per capita than the west, of course, and they're seeing luxury close at hand for the frist time. It will be tough to hold most of them back.

india today is educating its readers on the nuances of luxury & lifestyle. its a very aspirational magazine. and we should give them credit as its THE Best magazine in its segment. No one else in India does such brilliant edit. unlike some other magazines which are just filled with gossip.Redefining lifestyle i must say, please read it first & i'm sure you shall appreciate it too.